Close relationship between M.I.T. and Nuclear Metals, Inc. which began as the Metallurgical Project of the university during World War II located at the intersection of Albany St. and Mass Ave. Yans was a student at M.I.T., worked for Nuclear Metals and later Arthur D. Little and has lived in Concord most of his life.

Excitement following World War II to explore the commercial peacetime opportunities of atomic energy. As a student at M.I.T. in metallurgy Albert Kaufman was a professor and mentor stimulating interest in materials used in the nuclear industry. Kaufman was the Chief Technical Officer of the M.I.T. Metallurgical Project. When Atomic Energy Commission wanted to shift the technology into the commercial domain Nuclear Metals was formed owned by the Arthur D. Little Company and Allegheny Ludlum Steel. Dr., Bruce Old became the President of the company and a mentor. Old was associated with technological projects for the government and served on Pres. Eisenhower's Scientific Advisory Committee. He lived in Concord on Hosmer Road.

The technology was new and people were experimenting with it. Part played by Nuclear Metals towards the atomic submarine for the Navy and Admiral Rickover engaged the company in the performance of specific tasks and came to Concord for meetings. Nuclear Metals had a think-tank atmosphere that focused on engineering accomplishments with specific solutions to technical problems. Introduced beryllium in the aircraft industry. because it was lighter than aluminum and stiffer than steel. Worked with precious metal brazing alloys.

Safety issues a big concern. AEC very active in developing safety procedures and techniques. Influence of Dr. Harriet Hardy an expert in beryllium and the disease berylliosis scaring the lungs, proper ventilation for the powder was required. Air samplers measured the levels and workers wore respirators. AEC would come and inspect regularly. Later environmental problem with the cleaner trichloroethylene which was widely used but initially not known to be a problem. The holding basin was an approved method of disposal, but not considered by the company to be a permanent method of disposal. The heaviness of depleted uranium meant it didn't diffuse quickly. In 1985 the company found a recycling method and was able to close the holding basin.

Enthusiastic, welcoming reception when Nuclear Metals arrived in Concord in 1956 and the building opened in 1958 Nuclear Metals could have named its place but Bruce Old was very helpful in bringing the company to Concord. Sen. John Kennedy present at the dedication. Concord was looking for and continued to look for industry to come to Concord and was anxious to expand its tax base. 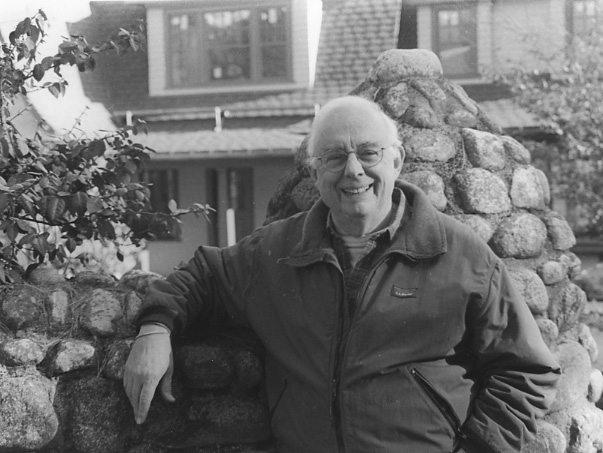