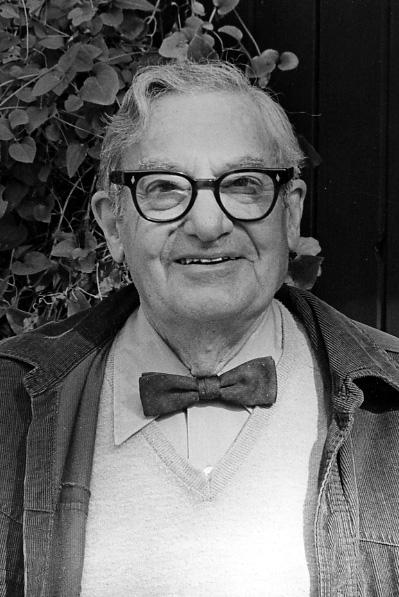 I have lived in Concord all my life. My mother was from the Wheeler line. The Wheelers were some of the founders of Concord. The house that I was born in was built by my great- grandfather, Jonathan Wheeler. He built it for his wife in the 1830s. She came from Weston, and my great-grandfather had to convince her to marry him. She had several sisters and their parents were both deceased. She wouldn't marry him unless he built the house big enough so that her sisters could live with them. His daughter married Walter Scott Blanchard, and their daughter, Margaret, was my mother. She was one of three daughters and all of them married Smith boys right in order.

My grandfather, Henry Francis Smith, came from Andover to Concord and joined his cousins, the Damons, in the woolen manufacturing business in West Concord under the name of Damon Smith & Company. He had six sons and it was the three oldest sons who married the three Blanchard girls.

The Wheeler house was at 17 Sudbury Road and the Smiths lived at 61 Main Street, which was only a couple of short blocks away.

All the Smith boys lived right around the neighborhood. The William Lincoln Smiths were on Academy Lane as were the P. Farnham Smiths and Herbert P. Smith lived on Middle Street and the Theodore Smiths lived in my grandfather's house at 61 Main Street.

I used to play with my cousins, Benjamin and Farnham Smith, a great deal. We did a lot of things together and had a great time. We rode our bicycles all over town.

I remember my grandparents, both the Smiths and the Blanchards, would take us in their horse and carriage to various parts of town. We used to go on rides in the afternoon so that the ladies could get the air. Sometimes we would go around what they called the two-mile square, which was down Lowell Road to Barnes Hill Road to Monument Street and back. The longer ride, the five-mile square, was across Barrett's Mill Road into West Concord and down Main Street back into town again.

As we grew older, in the winter we went skating together either on the meadows and down at Fairyland, and in the summer we would go to Walden Pond to swim.

We lived near the railroad so we spent some time up at the station or at the freight depot. When we were physically big enough and able, we used to help the freight master unload the freight cars that came out from Boston with the produce for the stores. The merchants on the Mill Dam would come down to the freight house each afternoon to meet the local freight and take their orders back to the store in their horses and buggies.

The Mill Dam stores are much the same as they were in my day. On the north side there is one newer building, but most of them are the same. There were a number of stores I remember going into such as Miss Buck's notion store, Richardson's Drug Store was on one corner and John C. Friend's on the other corner. We used to patronize Richardson's because they had what we called a milk bar or now a soda fountain. We used to get "freeos" there, which was shaved ice in a glass with flavored syrup poured over it.

Mattie Houghton's store was always fascinating to us as children because we could go to the back of the store and watch the mill brook running right underneath the store. That would be where the Mary Curtis store is now. From Richardson's down the street was Davis's meat market, Mattie Houghtons, then Billy Cross's dry goods, and on down to Urquhart's Bakery at the end of the block. I can remember buying donuts at the bakery. Across the street was a hardware store and a grocery store, where we bought flour by the barrel to make bread and biscuits.

My father was with the Middlesex all his life until the 1940s when he passed away. I went into the bank in 1936 and Julian Ballou was there at that time and eventually became the president.

That was during the depression and there were quite a number of foreclosures. The bank had mortgages all around this area, and a few in Concord had to be foreclosed. The bank did all they could to carry the owners of the properties along with the hope that they would work out of their difficulties, but often times they couldn't do it so the bank had to foreclose. At that time we had considerable difficulty reselling the properties that we foreclosed. I remember that one of the large houses on Main Street that was right next to the property that was Rose Hawthorne School had a sign on it for a long time, and we finally sold it for $8000. That was certainly a long way from what it was worth and definitely a long way from it is valued at the present time.

Even in the 1960s it operated in a small manner. I think we only had about five or six guides and they were part time, and of course, we couldn't pay them very much. They were mostly housewives from around the town. Later on as the tourist business grew, the bookkeeping and record keeping in paying the guides got to be quite burdensome. In recent years we've had as many as 20 people on the payroll, many of those part time, but all the reports that were necessary with withholdings, social security, and income tax became very hard for me to carry it on. Even though I still hold the title of treasurer, I do have somebody else doing the detailed bookkeeping work, and keeping track of the income we get from the admissions and the sales of books, cards, slides, and notepaper.

My grandfather, Henry Francis Smith, was one of the original incorporators of the Concord Free Public Library. He was the clerk of the corporation from the time it was formed in 1873 until his death in 1928. My father took the treasurership about 1909 and continued until his death in 1946. At that time I became the treasurer and continued with that until I gave it up in 1978. We devoted a total of 105 years as officers of the library. 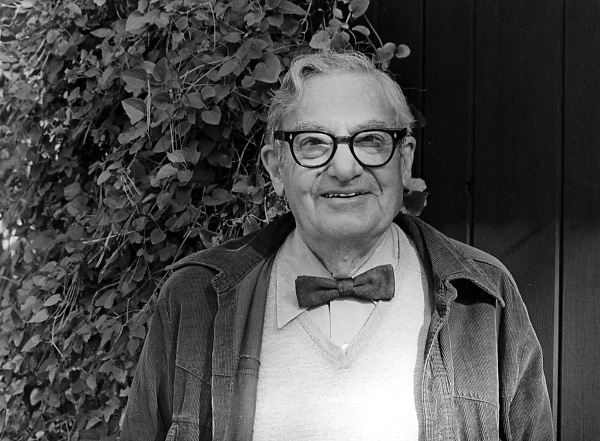