Dr. Alden Russell has practiced veterinary medicine for 54 years beginning in 1923. He has seen Concord change from a farming to a residential community. The advance in knowledge in the treatment of farm animal disease over the past half century becomes apparent as well as the interaction between human and animal disease.

Cows were bothered with milk fever and calving diseases. In the 1930's it was found that milk fever is due to a sudden drop in calcium and occurred in heavy producing cows after calving. Before that time, the cure was the inflating of the udder with air which temporarily stopped milk production. It is now cured by intravenous injections of calcium. When mastitis, inflammations of the udder, was recognized as a bacterial disease, diuretics were discontinued and antibiotics became the effective treatment. Injections of calcium and glucose replaced hand massaging of the cow's rumen when trying to cure acetonenia, formerly called forage poisoning.

When cattle were brought in from other states to join a herd, disease often spread to other cattle. The stress of shipping cattle reduced the animal 's resistance to bacterial and viral infections. Now there is a vaccine for what was once known as shipping fever in cattle.

Contagious abortion in cows was treated for years with various quack cures such as Bowman's remedy, later found to be only sugar and bran. In the later 1920's it was found that a germ caused the condition, thereafter known as brucellosis, which affected humans and caused fever. A vaccine was developed and given to calves between ages three and six months, which has practically eliminated the disease.

Many people used to suffer from so-called malarial or undulant fever, a fluctuating fever which was contracted from contact with drinking the milk of infected cows. I already had this fever which gave me immunity and enabled me to work with infected cattle.

People used to contract tuberculosis from contact with tubercular cows of their milk. The method of controlling the disease was to test the cattle and slaughter those which were diseased. Milk pasteurization which came in the 1920's significantly reduced the problem.

Most of my generation were exposed to tuberculosis. Those strong enough would resist the infection. When the disease was contracted by humans, it was called consumption and affected the lungs and sometimes the joints.

Horses had their trouble too. Colic was commonly caused by indigestion. There were fewer riding horses then and more farm work horses. Black water disease in horses caused by heavy feeding when idle, as almost always fatal. In the 1930's this was found to be curable by injections of calcium in the vein.

Encephalus myalitis occurred sporadically for years but in 1938 became epidemic. That was the year of the hurricane when we were all vaccinating horses against this disease. I was vaccinating out in Bedford at the time the hurricane struck and trees were blown down,, roads blocked and. I had to leave my car and walk two miles to Bedford Center. There I got the last bus to Arlington Heights and got home by taxi. Route 2 had just been completed and it was one road that was wide enough that could not be blocked by fallen trees.

Until 1950 all pigs were vaccinated. against cholera with serum and virus. The virus was made from the blood of hogs who were acutely sick and the serum was made from pigs which had recovered. Now the vaccine is outlawed and any periodic outbreaks are controlled by quarantine and slaughter.

When I started practicing, licensing for veterinarians had just come into effect. I went to Massachusetts Agricultural College and graduated in 1914. Among my classmates was Leslie Anderson from Concord. My veterinary work was done at Cornell and I received my degree in 1920. From 1923 to 1936 I was alone in Concord as a practicing veterinarian. I have seen the practice of veterinary medicine in this area gradually change from treating farm animals to the care of pet animals.

Concord Animal Hospital was built in 1953. Previous to that time I had only a small office in my house. It got so that dogs had to be kept in the kitchen and various other places while waiting for surgery and it became necessary to build a hospital. I couldn't build on Elm St. where I then lived because of zoning regulations. On land purchased from the Derby family I built on Baker Avenue in 1953 and Dr. Edgar Tucker became my partner. He and his son Robert still run the animal hospital.

Great advances have been made over the years in the pet animal field. In the case of dogs, distemper which was a terrible scourge was finally controlled by vaccination in the 1930's. Rabies was formerly quite common until 1929 when widespread vaccination became common and eliminated rabies except for wildlife which are still a danger to pets.

The Trains of Concord --
Trains were originally drawn by coal fired steam locomotives. They were supplanted around 1953 by diesel locomotives. In the old days passenger cars had combination smokers and baggage cars. Passengers could check their their baggage at the station when entering and it would be put off again at their destination.

Local trains ran between Boston and Fitchburg and some through trains ran as far as Troy, New York. Some through trains carried mail cars. Mail picked up at various stations was sorted on the train by postal clerks. There was a mailbox at the Concord station and you could mail a letter up to 10:00 at night and it would be picked up by the mail clerk on the train. No such conveniences exist nowadays. 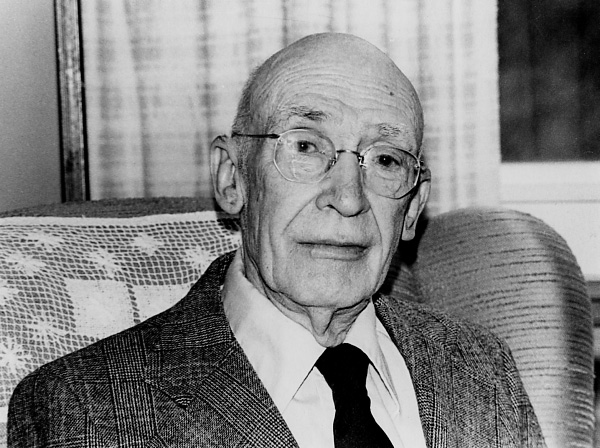