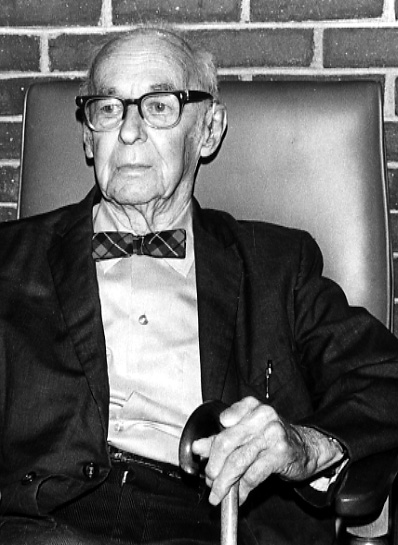 As I remember streetcars came into Concord about 1898 or 1899. They came through Bedford into Concord down Bedford Street right by the Town Hall. At about that same time or shortly after, there was another line called the Concord, Maynard & Hudson Streetcar Company. It started in Concord, and went up Main Street to Sudbury Road, up Sudbury Road as far as Thoreau Street, crossed over Thoreau Street to Main Street, up Main Street to West Concord, a slight detour was made to the railroad station and up Church Street, back to Main Street and continued to Maynard and then Hudson. It connected with another line that continued to Clinton and Fitchburg and with further connections you could continue west.

On the Bedford end, when we were youngsters, the fare was 5 cents, and it was three fares from here to Arlington Heights or 15 cents. I rode the first streetcar into town, I could kick myself for not riding the last car out of town when the streetcars were discontinued. On a Sunday afternoon instead of chasing around in the woods here, we went to Arlington Heights and for another dime we could ride the whole afternoon on what was then the Boston Elevated. We knew how to change cars and how to pick up transfers, and we spent the whole afternoon going all over the city. When the automobiles came in, that was the beginning of the end of the streetcars.

In the summer time there was a great source of revenue to us boys to sell guidebooks, post cards, and guide people around the town. There were three stables around town, downtown, at the depot and another private rig. They would take people around town and show them the points of interest. When they were finished and back at the streetcars, we would stand as close to the cars as we could to sell cards and books. Then they painted a line so many feet from the cars and we were not supposed to go beyond that line, but we would put our toe to the mark and reach over. I think that was probably the first traffic line painted on the streets in Concord.

The streetcars ceased operating in 1921 and 1922. There was quite a bit of litigation in the courts with the bonding companies and commissioner of franchises asking the streetcar companies to guarantee that they would stay in operation. When they did cease operation, the bonding companies and streetcar companies had to pay to remove the rails and cars and put the streets back in proper shape. That litigation lasted over several years. So the life of streetcars in Concord was not very long, 22 or 23 years.

In those days, we kids had to make our own pleasures, we didn't have radios or TVs. We would either use the woods or the Concord River to find something to do. We learned to swim in the Concord River where we put a little indentation in the bank of the river about 12 to 15 feet in diameter. The test was that if you were able to swim across the river and get through the water lilies and back to that point that you were lucky. I don't know of any boy that drowned in the attempt but as we got older, we realized what we were doing and we gave that up.

We later went down to Main Street to the South Bridge where the boat house is and swam there. When the street railway was built, they had to build a trestle on the downstream side of the bridge. If you were a good swimmer, you could dive from the trestle into the river. I never did it. I could swim but I didn't like the high diving business.

We then moved from there to Walden Pond. The swimming place at that time was the beach where there is swimming now. In those days we swam in the clothes God gave us, but the gypsy moths had eaten the leaves off the trees between the road and the pond. So we had to give that up and we moved over to Thoreau's Cove and built a dock and swam there. But as more automobiles came into town and people wanted to see the site of Thoreau's hut, they would be in the woods near where we would swim. I was caught in the pond many times with my clothes on shore.

I noticed in the newspaper the pictures of the picnic grounds at Walden Pond where the railroad tracks are. I remember them distinctly. There was a railroad station there. People would come out from Boston or Cambridge on the trains. There were two bathhouses right in the water there, one for women and one for men. You went directly into the water from the bathhouses. There was also a dancehall and the usual picnic concessions. Many different groups and organizations used the area for excursions.

On April 12, 1900, I was living with my mother and father on Court Lane in the house right next to the cemetery. I heard the fire alarm. At that time the alarm was a bell on top of the old court house which is now the insurance company next to the Town Hall. The alarm had only been in existence about three years.

My father went to see what the alarm was for and came back and said it was the First Parish Church burning. My mother and father told me to get up if I wanted to see the fire. The fire started in the rear of the church and no one ever knew what caused it. The church had just been redecorated and wired for electricity. So it may have been faulty wiring or oily rags in a closet, no one really knew. Of course the attic of the church was tinder dry. The only fire apparatus was a horse-drawn hand pump.

In those days churches had a tradition of tolling the bell for a person's death. The bell hung like a pendulum with a rope attached to a hammer to strike the bell. Mr. Farrar, who started the undertaking business prior to the Dees, was sexton of the Trinitarian Church and the town undertaker. He and my brother went into the vestibule of the burning church, my brother holding the ladder while Mr. Farrar tolled the bell, just minutes before it came crashing down onto the floor. The bell now sits on the church lawn with a big hunk of it taken out. That was quite a big event in my life as a young boy.

Every church had horse sheds where the parishioners put their horses and buggies while they attended church. These sheds were usually in back of the churches. It was a great source of revenue for us boys.

Concord was a dry town. We voted each year as to whether to allow the purchase of liquor in town, Maynard was the nearest place to buy it. People went into the horse sheds to drink it. We kids would go into the sheds every day either on the way to school or on the way home to see if there were any liquor bottles. The drug store would pay us cent-worth of candy for a half pint bottle, 2 cents-worth of candy for a pint bottle, and 5 cents for a quart bottle. Quart bottles were very scarce. That was our way to get spending money.

Also, as we grew up we wanted to smoke and we would sneak into the horse sheds to try a cigarette. My father told me he couldn't stop me from smoking cigarettes, but he didn't want me to sneak into the horse sheds to smoke. So he said he would buy me a good pipe and a good can of tobacco and we could sit on the back porch and have a good smoke. But I'm sorry to say I didn't follow his advice too closely. 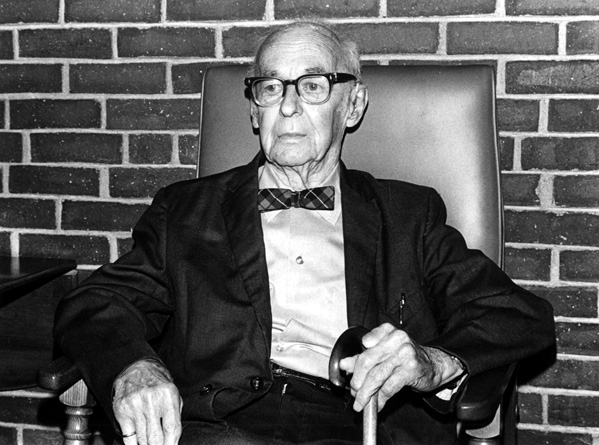