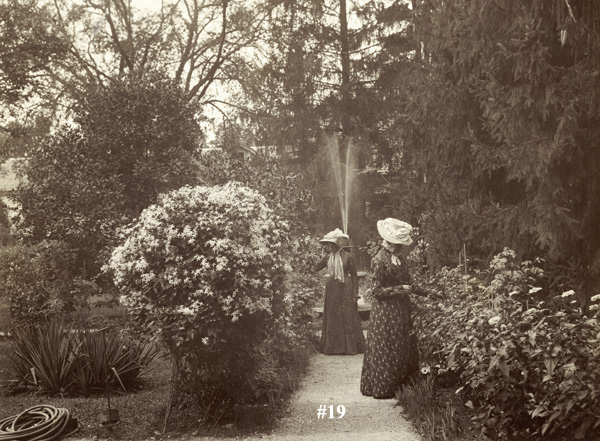 EXTENT: (32 numbered items in one container).

ORGANIZATION AND ARRANGEMENT: Organized by chronology of family members represented in the collection.

FAMILY HISTORY:  A family of Lexington, Roxbury, and Concord, Massachusetts, descended from William Munro, a Scottish prisoner of war taken by Cromwell at the Battle of Worcester and exiled to America.  The original William Munro was a settler of Lexington.  The Munroes of Concord were related to the Clark family through the marriage of William Munroe (1778-1861) to Martha (Patty) Stone, who descended from the Clarks through her mother.

William Monroe/Munroe, 1778-1861 (hereafter referred to as “William Senior”): great-great grandson of the original Scottish settler; born in Roxbury; later a cabinet maker and pencil maker (often described as the first in America) in Concord, Massachusetts.

William Munroe, 1806-1877 (“William Junior”):  the eldest son of William Senior; successful in the importing and selling of dry goods; the founding benefactor of the Concord Free Public Library, which opened in 1873.

SCOPE AND CONTENT: Artificial collection compiled from multiple sources over a period of years.  Contains 32 photographs of William Munroe Senior, William Junior, and members of their immediate and more distant family, acquired from multiple sources.  The types of photographs represented include cartes de visite, cabinet cards, mounted prints, and one tintype; additionally, there is a detail print of a portrait of William Senior reproduced from a composite photograph.  Some of the photographs in the collection are by Alfred Munroe.

SOURCES OF ACQUISITION: Multiple (most unidentified).