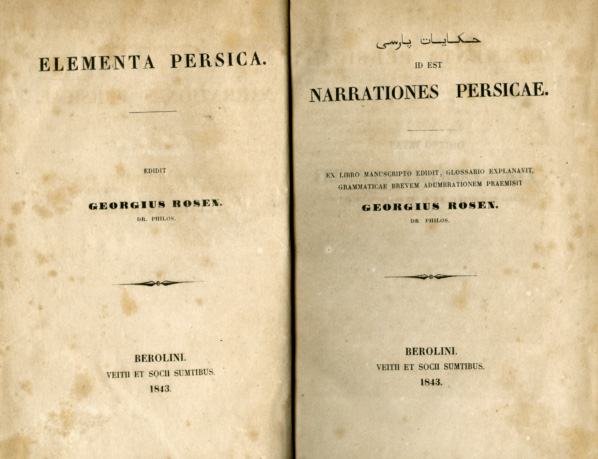 EXTENT:  fifteen  items (in one container).

BIOGRAPHY:  Academic and author John J. McAleer was born in 1923 in Cambridge, Massachusetts.  He served in World War II and received bachelor’s and master’s degrees from Boston College in 1945 and 1947, respectively, and a doctorate from Harvard in 1955.  He spent his academic career (1955-2003) in the Boston College English Department.  His subject specialties were wide-ranging.  He wrote or edited books on mystery writer Rex Stout, Theodore Dreiser, Sinclair Lewis, Henry David Thoreau (Artist and Citizen Thoreau, 1971) and Ralph Waldo Emerson (Ralph Waldo Emerson: Days of Encounter, 1984).  His novel Unit Pride was first published in 1981.  He served as president of the Thoreau Society from 1981 to 1982.  Professor McAleer died at his Lexington home in 2003.  Boston College holds his papers.

Emmons, H. H.  Photographic portrait of Ralph Waldo Emerson, reproduced for publication or distribution, captioned “Light of Emerson” (referring to a publication of that name by Emmons).  Five copies.

Whitefield, Edwin.  The Homes of Our Forefathers.  Being a Selection of the Oldest and Most Interesting Historical Houses, and Noted Places in Maine, New Hampshire and Vermont . . . (Reading, Mass.: E. Whitefield, 1886).  Passages from Pope and Dryden inscribed on back lining leaf.

Whitefield, Edwin.  The Homes of Our Forefathers.  Being a Selection of the Oldest and Most Interesting Buildings, Historical Houses, and Noted Places in Massachusetts . . . Third Edition (Boston: A. Williams and Company, 1880).  Inscribed on front free endpaper: “To my excellent Friend G. W. N. / I send kind greeting with hand and pen, / Accept this book with Christmas glee, / From your true friend Daniel B. / Dec. 25, 1881.”