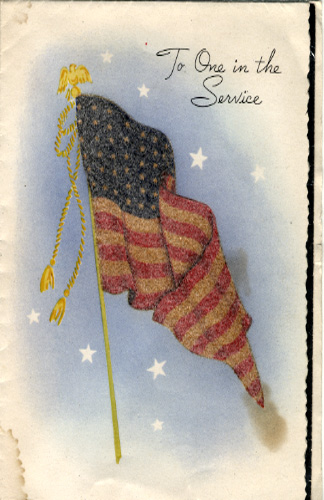 BIOGRAPHY: Robert L. Carter was born June 28, 1922 in Concord, Massachusetts to Robert W. and Winifred French Carter. Lifelong resident of Concord, with the exception of three years, three months, and two days spent serving in the Navy during World War II. Robert L Carter served aboard the attack transport ship U.S.S Frederick Funston. His military service included the invasion of Sicily, the transportation of the 82nd Airborne to Belfast, Ireland, and the invasions of Saipan and Guam. He subsequently applied for the Navy Officer Training Program and left the ship. Mr. Carter’s father, Robert W. Carter, owned a furniture store, Carter Furniture Company. Robert W. Carter passed away in 1935. Winifred Carter assumed the responsibility of running the business while Robert L. Carter was in the Navy. When Robert L. Carter returned from his military service in 1946, he took over the store and ran it for forty years before closing it. In 2005, Mr. Carter, along with fellow members of the tambourine group the Concord Senior Shakers, appeared on the Tonight show with Jay Leno.

SCOPE AND CONTENT: The collection consists primarily of letters and cards sent to Robert L. Carter during his service in World War II. The letters are focused on business and personal news and wishes for Mr. Carter’s welfare. Many of them mention Mr. Carter’s mother, Winifred. They describe wartime Concord as being very empty (so many young men were gone), and often refer to the draft. Also included are two letters written to Mr. Carter in later life, one offering congratulations on his appearance on the Tonight show with the Concord Senior Shakers and one from a former classmate discussing their upcoming 66th reunion.

SOURCE OF ACQUISITION: Presented by Robert L. Carter on 2010 July 20.