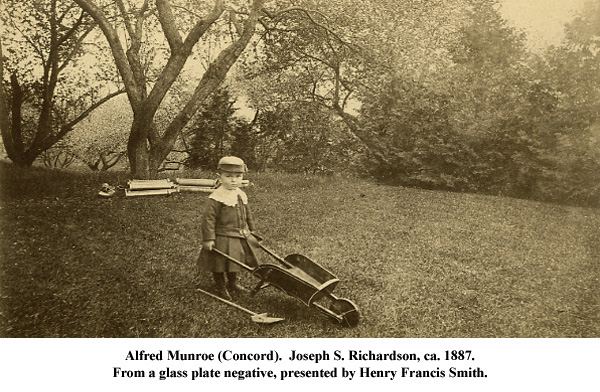 Joseph Smith Richardson was born in Concord, Massachusetts on 5 January 1884, the son of Henry Preston and Maria (Smith) Richardson and brother of Laurence Eaton Richardson. Married to Gladys Spencer, they had two sons and a daughter. (Their son, Frederick Richardson, was the donor of this collection). Joseph Richardson’s military service includes five years as Sergeant, Battery A, Massachusetts Volunteer Militia, prior to World War I. When the war began, he went to France as a civilian to serve with the French Ambulance Corps. When the United States entered the war in 1917, he was inducted as a 1st Lieutenant, Battery B, 5th Regiment Field Artillery, France. Mr. Richardson was a member of the Social Circle in Concord (elected 1932).  He died in 1955.

Laurence Eaton Richardson was born in Concord, Massachusetts on 10 December 1893, the son of Henry Preston and Maria (Smith) Richardson. He attended Concord Public Schools and graduated from Harvard College in 1916. Mr. Richardson served as a U.S. Army Captain with the military police during World War I and in France during World War II as a 2nd Lieutenant with the 101st Field Artillery. A lifelong Concord resident, he was active in town government and community organizations. He wrote several volumes on Concord history, including Concord River (1964) and The Concord Independent Battery (1973). Laurence Richardson was married to Anne (Weed) Richardson and together they had three daughters. Both Laurence and Anne Richardson died in 1985.

Series I: Richardson Family Papers and Ephemera, 1867-1986 and undated

Resolutions upon the death of Henry Richardson from various Masonic Lodges, Pittsburgh, PA., 1867. 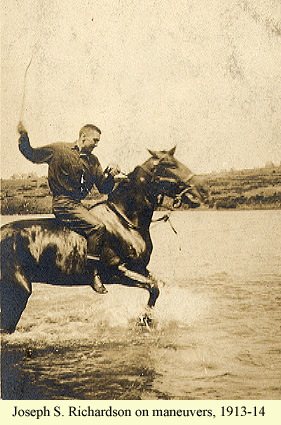 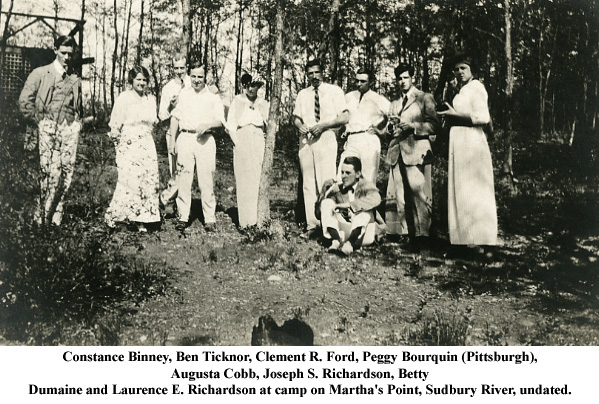